Hot day in the Wachau 瓦豪炎热的一天

Today we went to Wachau for hiking and climbing.

Actually, this time we had planned to leave our baby to my mother-in-law, so we could do a little bit difficult route, but then in last minute we decided that Isabella still would come with us. 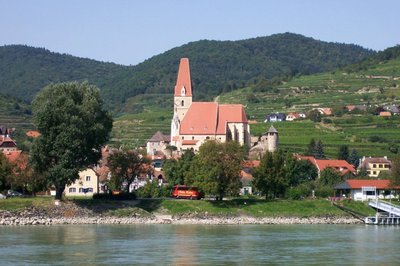 We parked our car just opposite of "Weissenkirchen", where a ferry is regularly crossing the Donau. 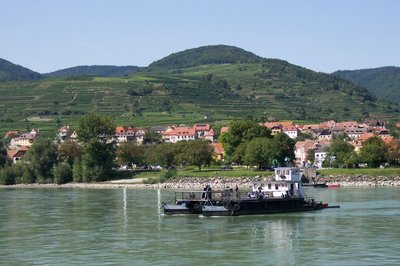 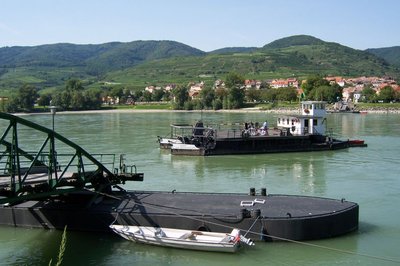 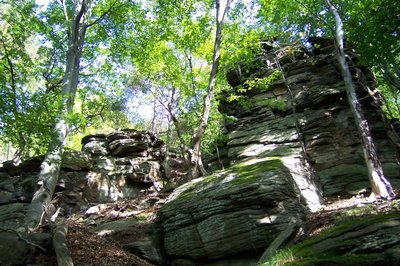 The beginning of the route was mostly through forest, so we did not take too many pictures there.

Our photos start when we are already close to the top, climbing the rocks of "Hirschwand". 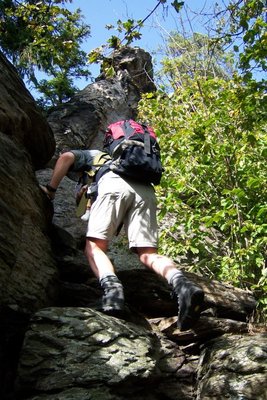 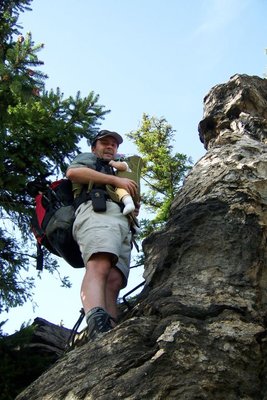 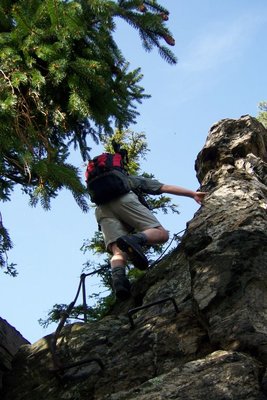 The climbing part looks more difficult than it actually is.

So despite carrying our baby up there, it was never really dangerous. 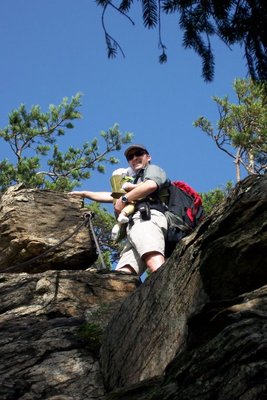 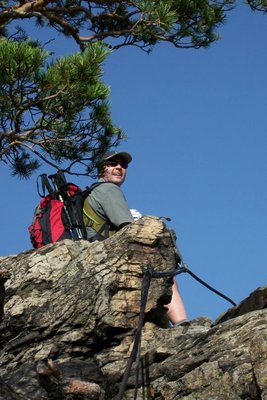 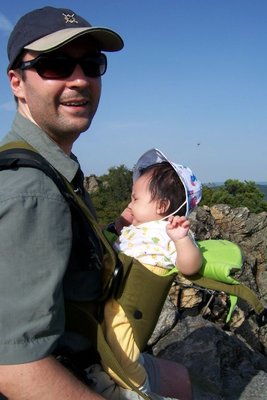 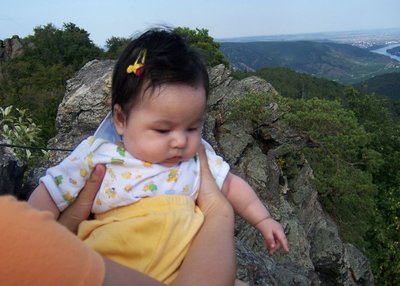 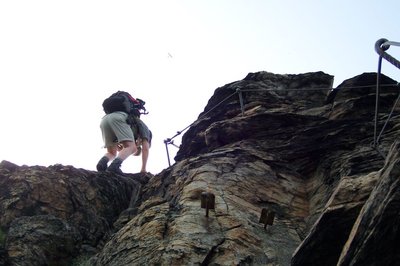 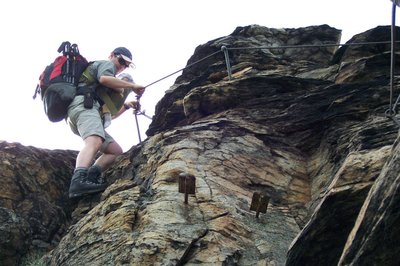 Going down again on the other side of Hirschwand.

Again, climbing actually was not difficult at all.

There were plenty of stell ropes which made it safe and fairly easy. 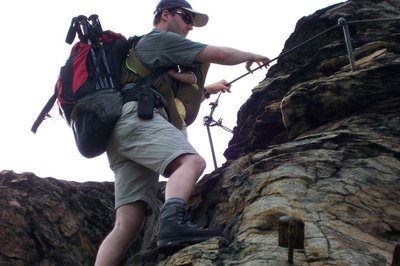 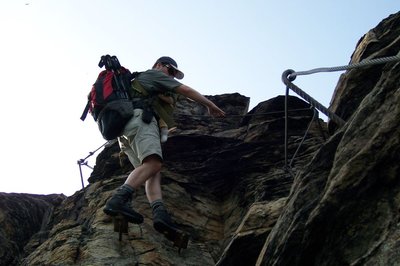 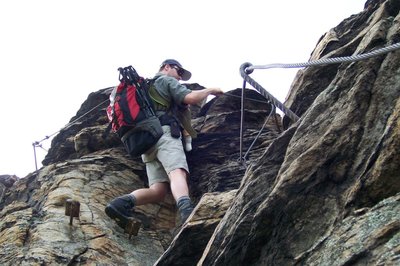 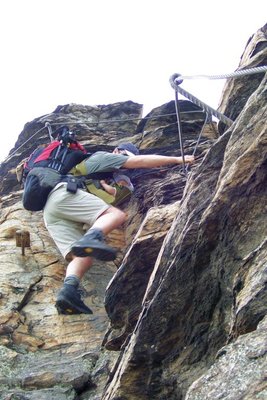 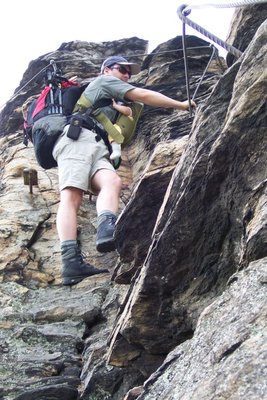 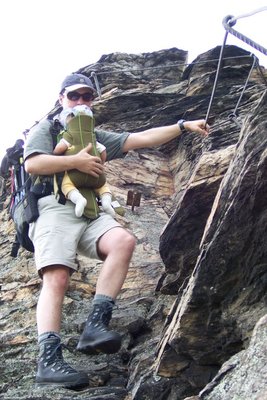 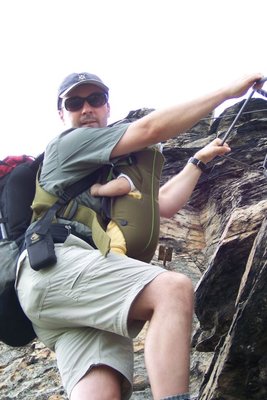 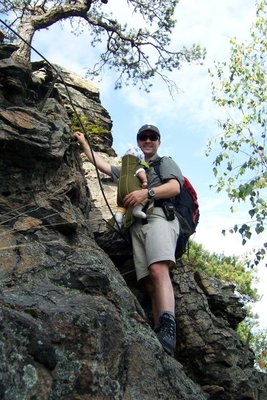 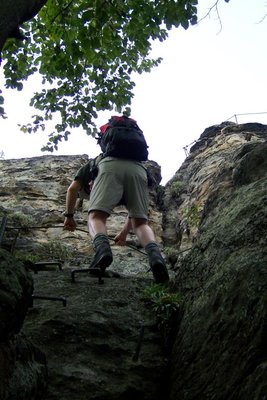 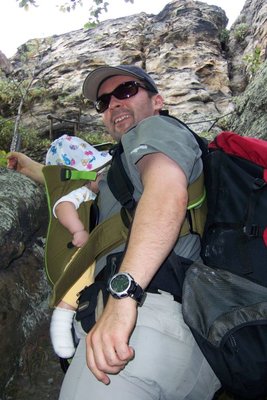 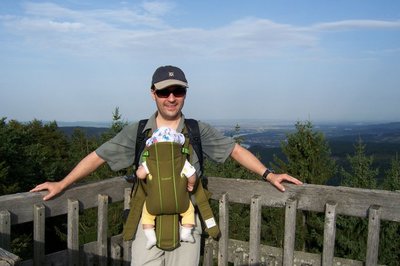 Later we continued our hike to "Seekopf", where we went on the top of a 20m high observation tower. 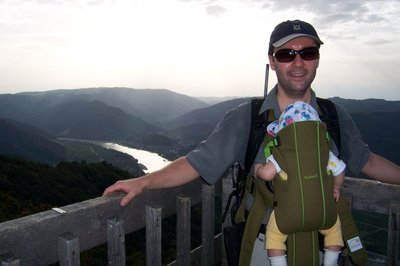 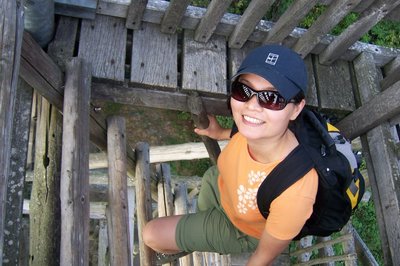 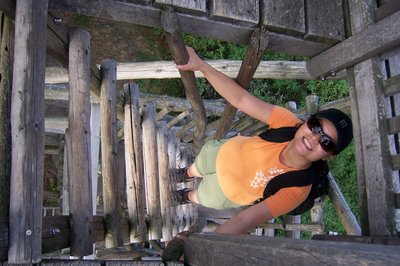 The tower is all made of wood, as you can see here nicely. 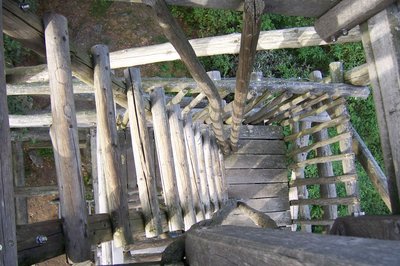 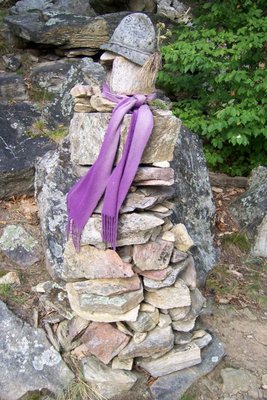 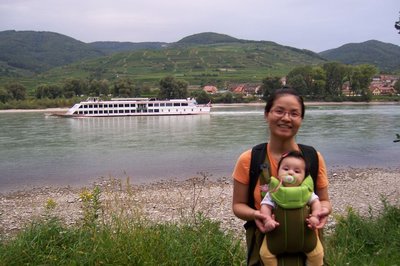 Back at the Donau.

Posted by R and K 13:30 Archived in Austria Tagged tourist_sites