Today was an unlucky day, because the weather forecaster gave us the wrong information, we thought it would be sunny day, and planned to take a long hiking in the north of Teneriffa.

But actually, when we arrived the destination, the weather changed a lot, at the beginning it was raining, and then was storm. The higher we drove, the colder it was, especially when we almost arrived the top of mountain, it was snowing, oh my god, how unbelievable it was! Finally, considering the wheels of our car were the summer ones, it was very dangerous to drive on the snow, so we had to take another way to go down the mountain.

Our original plan was failed, then we decided to the south of Teneriffa for hiking, and hoped it would be nicer weather there. But unfortunately, when we was starting to hike, it suddenly rained. So our second plan was failed again. How disappoined we were.

Eventually, we had to go back to the hotel. But on the way to the hotel, we wanted to take a lunch first, then we went to Los Cristianos, it was sunny in this city, so we just took an simple sightseeing and walking around after the lunch. 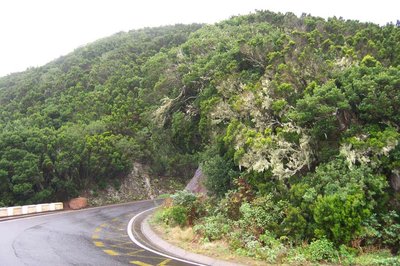 North of Teneriffa is much more green than other parts. 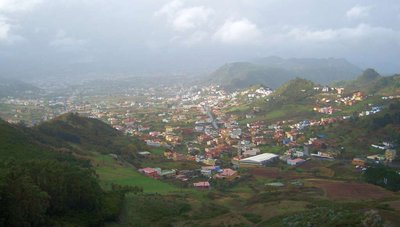 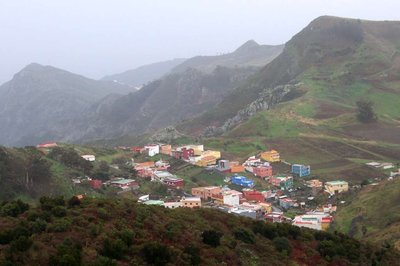 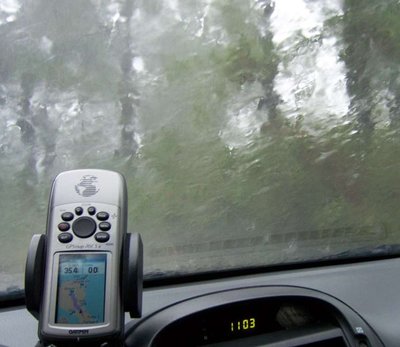 From this picture, you could see that how bad the weather was. 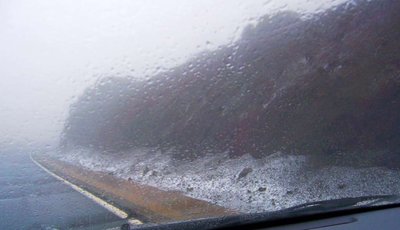 The higher we drove, the more snow we found. 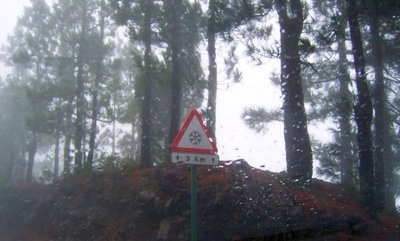 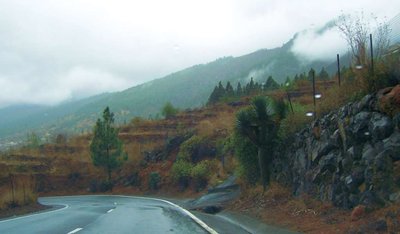 We arrived the foot of the mountain finally. 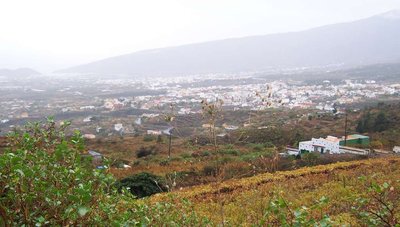 Then we came to the south of Teneriffa, and wanted to hike on this mountain. When we was changing the hiking shoes, suddenly it rained, so we had to cancel this plan again. 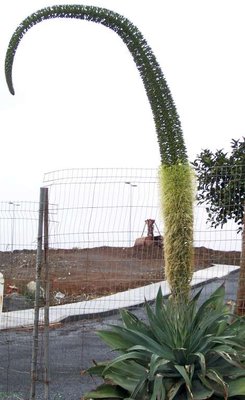 It was a strange plant beside our parking place, very big, but I did not know its name. 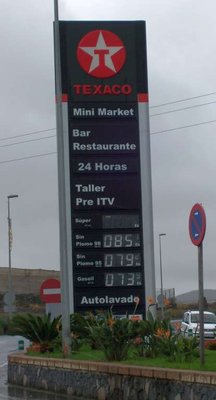 In Teneriffa, the fuel was really much more cheaper than Austria. 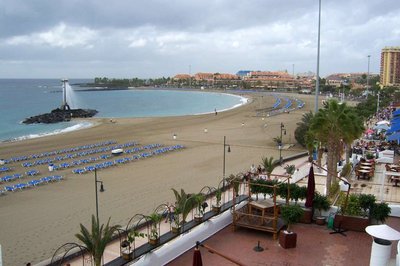 We came to Los Cristianos. 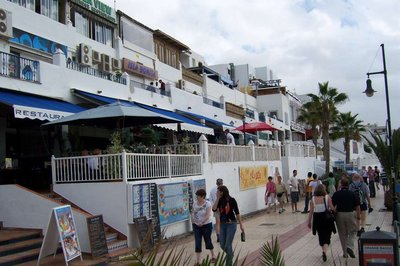 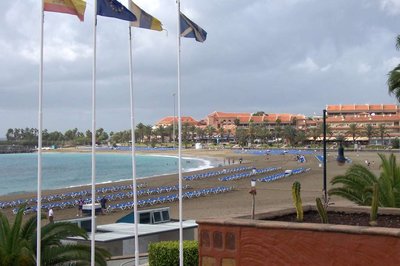 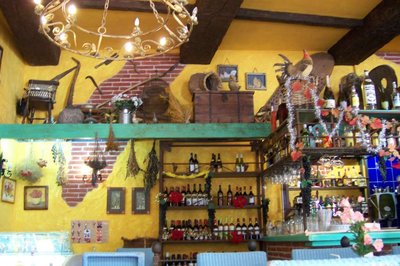 It was one corner of our restaurant. 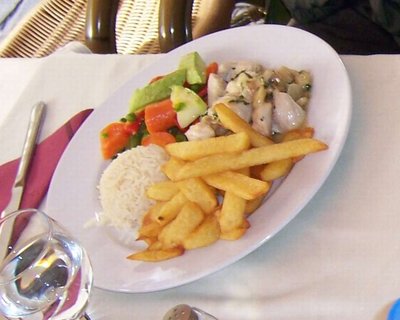 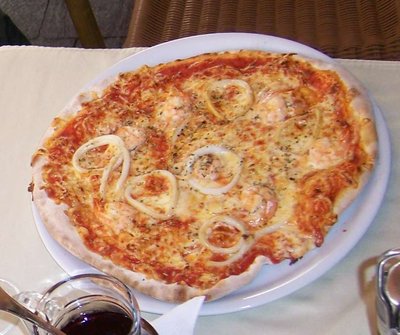 This time the pizza was much more fresh than yesterday. 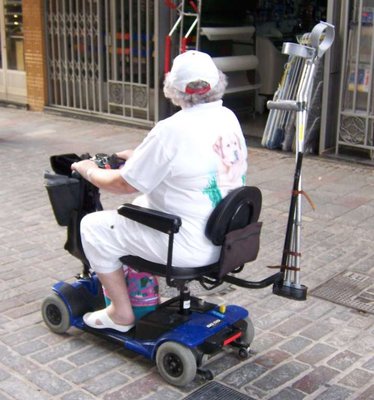 When we were eating, we saw an old woman driving this kind of mini motobike for shopping, very interesting. 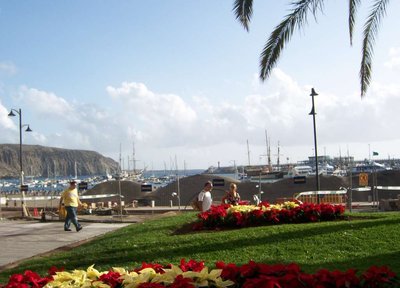 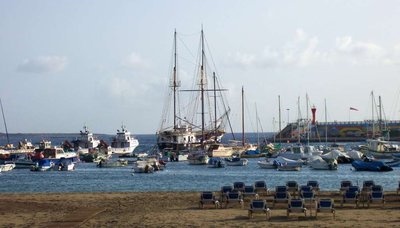 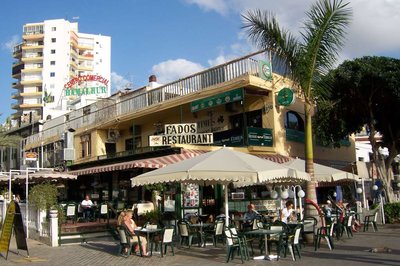 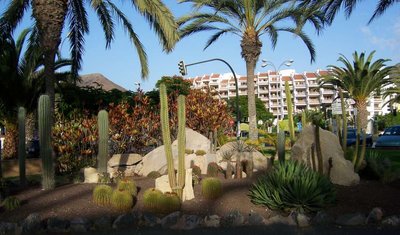 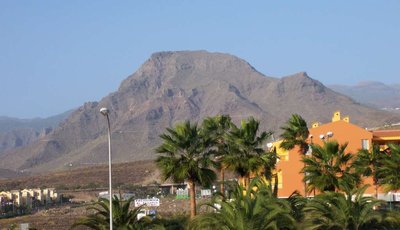 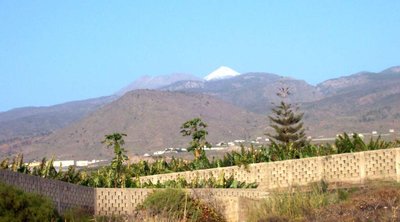 On the way to the hotel, we found the top of Teide volcano was covered by the snow.

Posted by R and K 07:39 Archived in Spain Tagged tourist_sites