An Afternoon in the Snowy North of Austria

Finally we have snow in Austria, but as it's just a little in the city, we decided to go the north of Austria where there is much more snow. 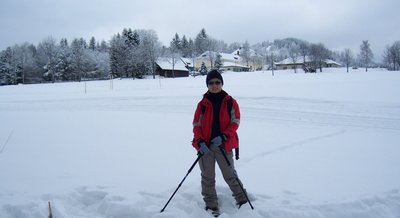 We started near the small village of Karlstift, 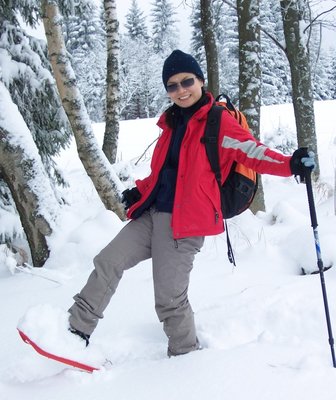 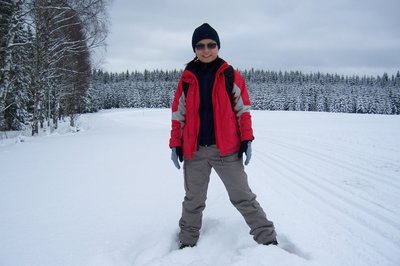 We really needed them there, 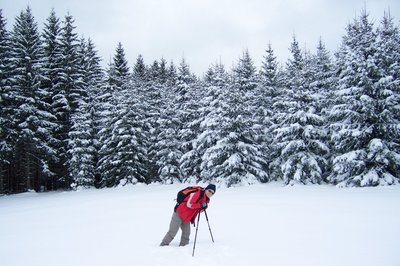 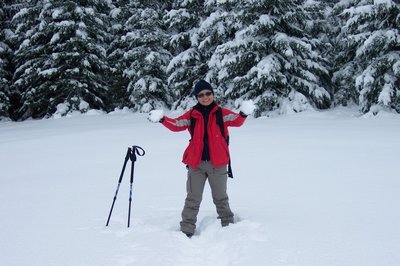 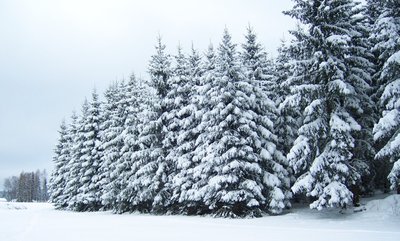 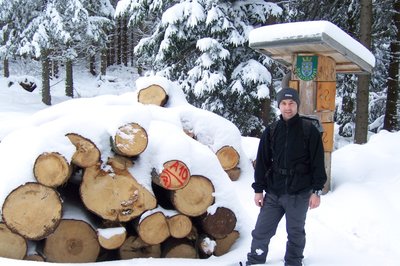 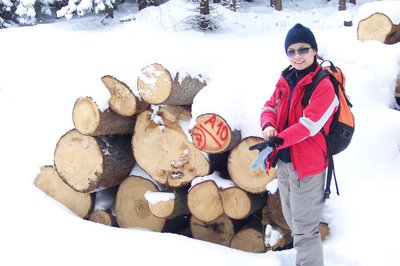 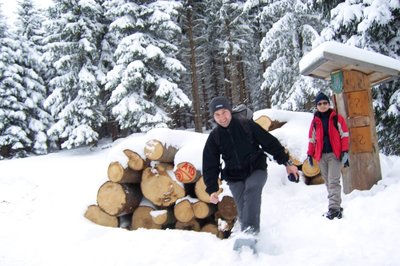 Later we reached the small lake "Stierhuebelsee", but could not see much of it, as it's surface was already frozen to ice. 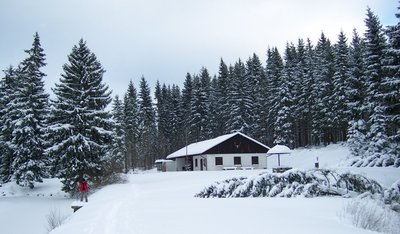 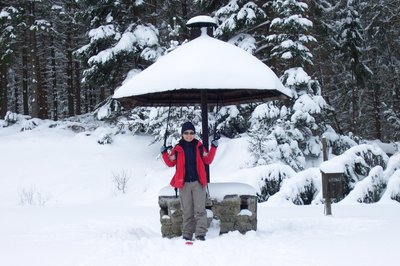 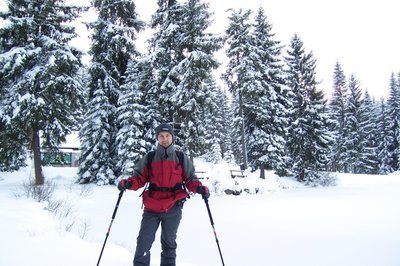 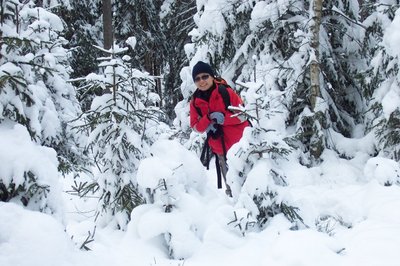 On our way back we went through a cute forest with small... 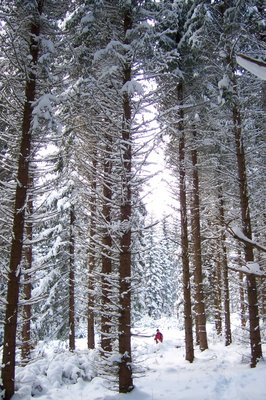 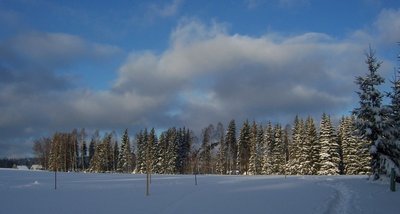 Finally in late afternoon the sun also came out a bit, letting us see some beautiful blue skies. 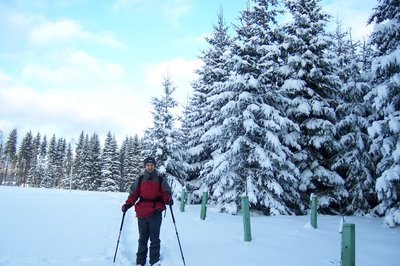 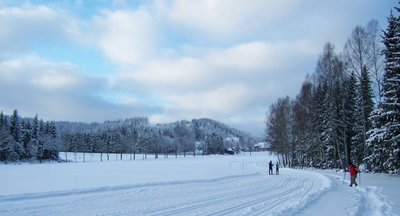 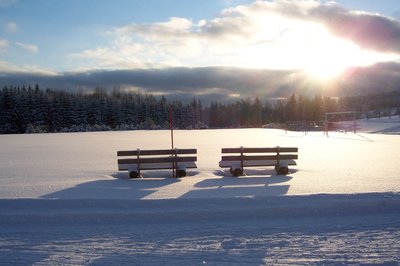 Days are short in Austria in January, so the sun was going down soon again.

Let's hope for more snow, so that we also can try skiing soon!

Posted by R and K 11:08 Archived in Austria Tagged tourist_sites