The second day in Italy

Visiting the city of Bozen and the nearby castle Hocheppan

On this short trip we were visiting the northern-most province of Italy, which is divided in two parts: The "Südtirol" or "Alto Adige", which formerly belonged to Austria and thus most people still are speaking German language there, and the "Trento" where all people are speaking Italian language only.

So this province is an interesting mixture of German and Italian culture, and thus one can find different types of food, buildings and people in this part of Italy. 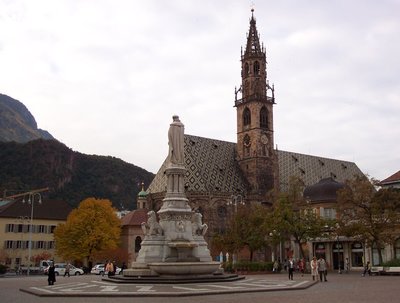 On our 2nd day we went to the biggest city of Südtirol, which is called "Bozen".

Here you can see the cathedral, which is located near the main square of Bozen. 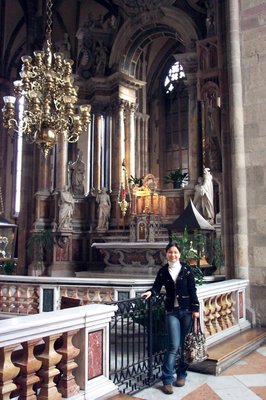 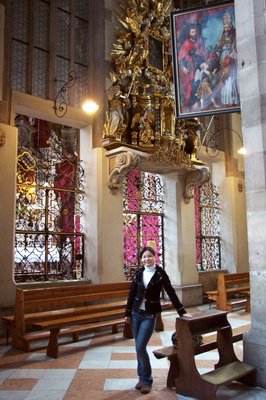 Photos from the interior of the beautiful cathedral. 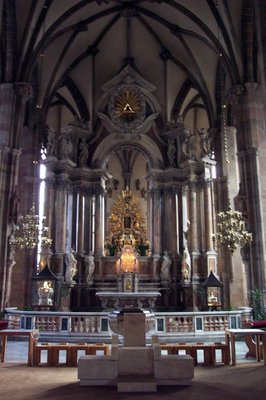 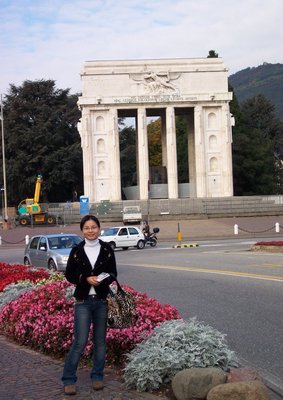 The "victory monument".
It was built by the Italians after World War I, when they conquered this region and annexed it to Italy. 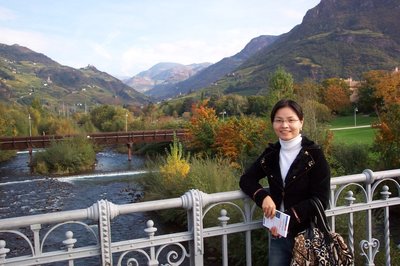 Even near the city centre beautiful landscapes can be found easily. 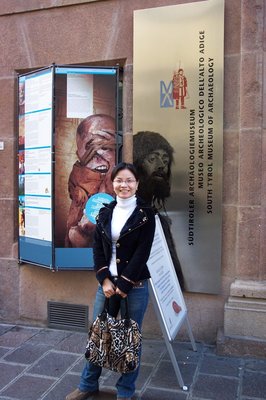 At the entrance of the archeological musuem, where they keep the famous "Iceman", which lived here 5000 years ago.

Unfortunately it was not allowed to take pictures inside the museum. 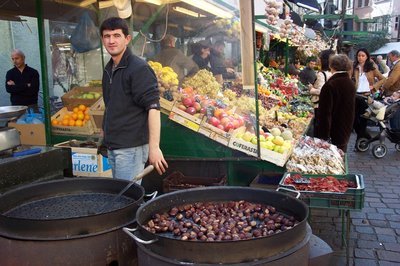 At the Bozen fruit market.

In the front you can see some very typical food of this area: Marones.
They are most delicious when they are been eaten in autumn, when they are fresh and ripe.

In the afternoon we took a drive to the nearby hills... 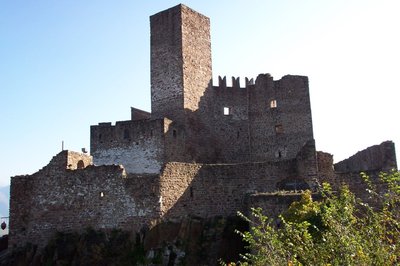 ...to visit the old castle Hocheppan... 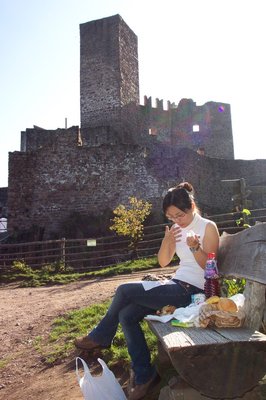 ...and have some tasty chicken there. 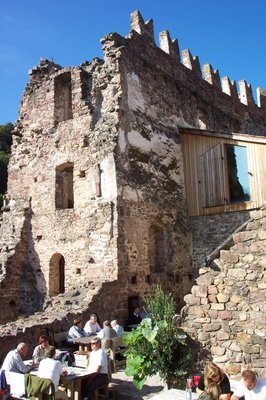 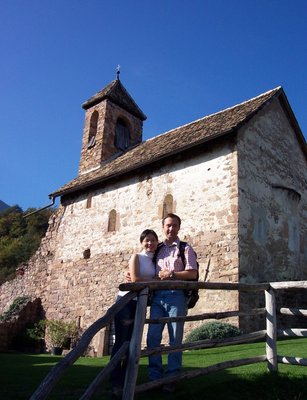 Posted by R and K 08:27 Archived in Italy Tagged tourist_sites