The third day in Beijing 北京之旅的第三天

Today we went to visit the Great Wall, but it was not so lucky for us at the beginning, because we missed the train twice. However, we arrived there finally in the late afternoon, and there were not many people left, it was good for us to take lots of pictures, lol... 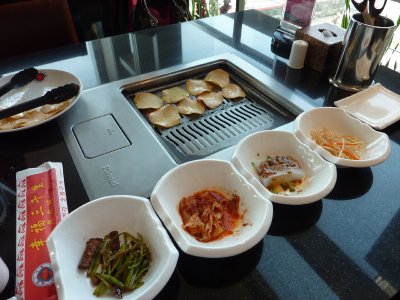 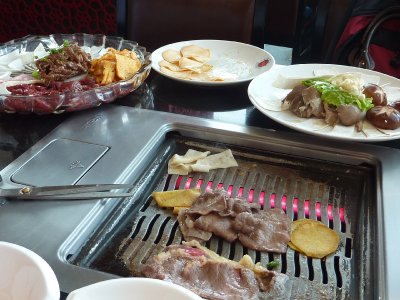 After eating, we went to the supermarket to buy some drinks. But we did not check the time properly, and after shopping, we ran to the train station as faster as possible, but unfortunately, we missed the train, just only 1 minute delaying, faint...We had no choice, went to buy two more tickets for the next train, actually we did not need pay the money, just asked the seller stamped the new time on the old tickets already enough, but we did not know it, and the seller also did not tell us, she was a very rude woman with terrible attitude.

We were sitting in the train station, waited for about one hour, suddenly the information screen showed us that the train delayed one more hour, omg, today we were really too unlucky! 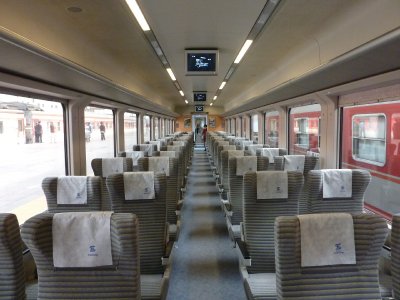 Now we were in the train, it was quite clean, and very empty, because there were not many people wanted to the Great Wall so late! 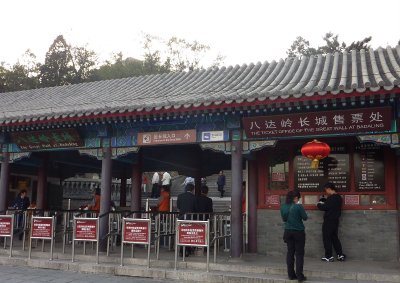 It took us about one hour to arrive the Great Wall.

Just like the Summer Palace，I do not need explain the Great Wall, and it is much more famous in the world. 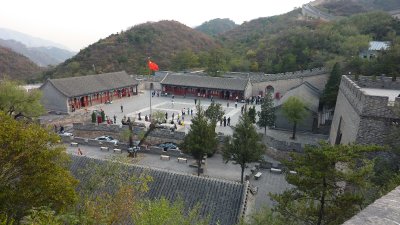 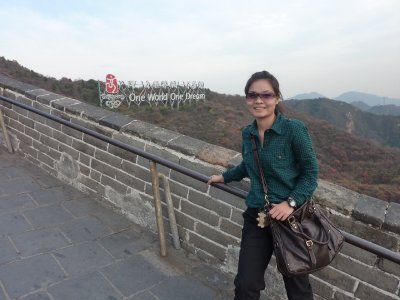 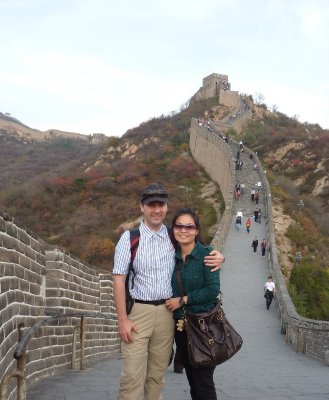 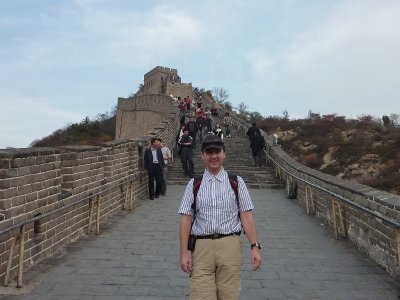 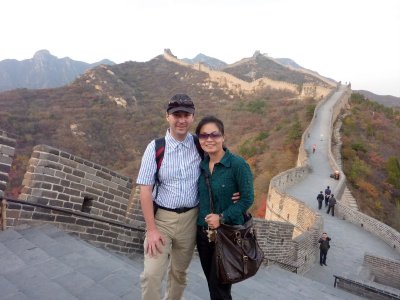 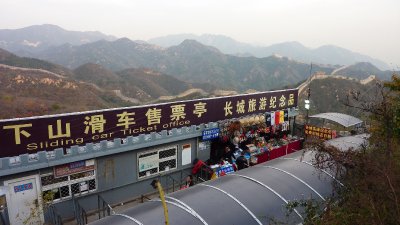 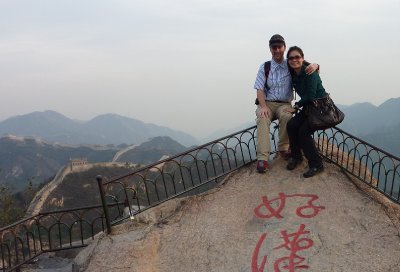 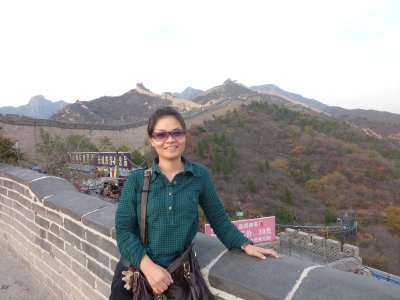 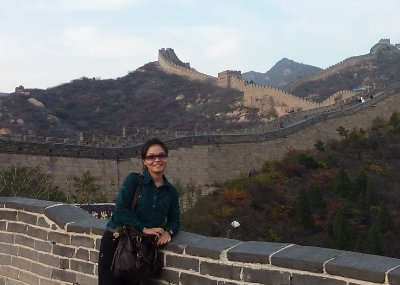 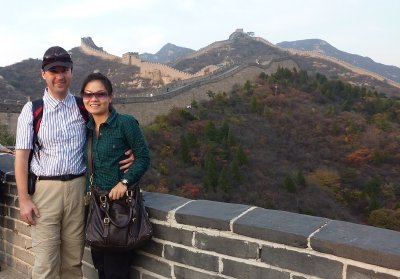 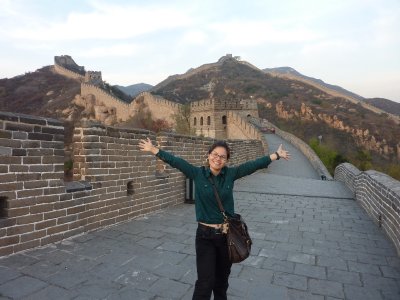 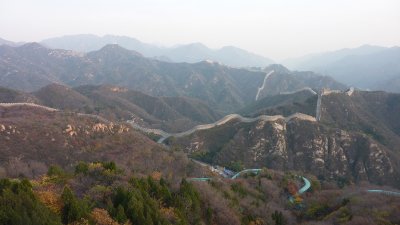 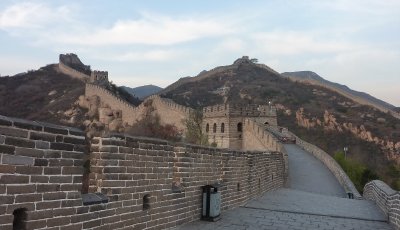 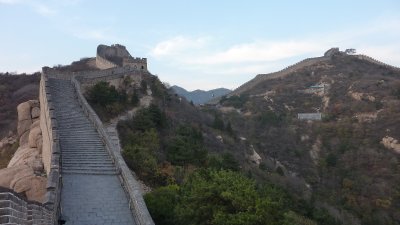 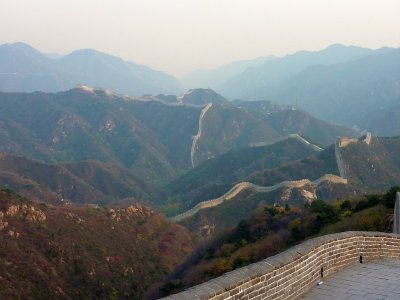 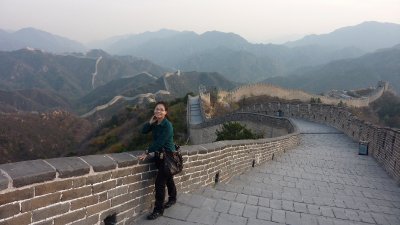 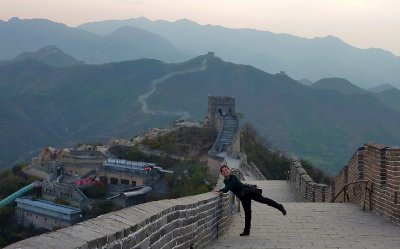 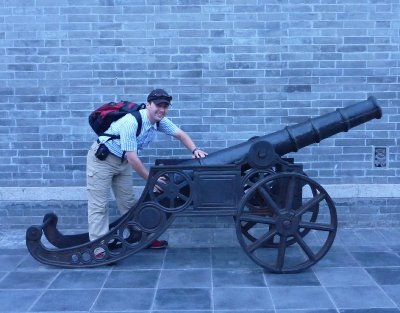 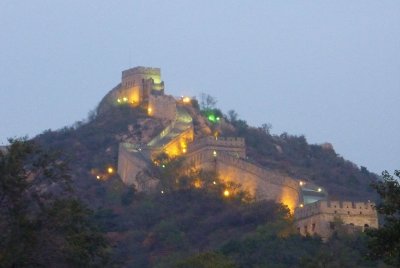 Posted by R and K 12:03 Archived in China Tagged tourist_sites